Stanley Marcus’ daughter, Jerrie Marcus Smith, was 16 when her Aunt Carrie died in 1953. She had no idea how important Carrie Marcus Neiman was to the Neiman Marcus chain — or fashion in general.

Smith is walking through an SMU exhibit inspired by her book, A Girl Named Carrie: The Visionary Who Created Neiman Marcus and Set the Standard for Fashion, which was published late last year.

The book led to a companion exhibit at Southern Methodist University, “An Eye for Elegance: Carrie Marcus Neiman and the Women Who Shaped Neiman Marcus,” which is on display through Jan. 28 in Fondren Library’s Hillcrest Exhibit Hall. The clothes in the exhibit are on loan from the Texas Fashion Collection at the University of North Texas.

Aunt Carrie never got the credit she deserved as a founder of Neiman Marcus in 1907 with her brother Herbert Marcus and her husband, Albert Neiman, whom she divorced in 1928, Smith said.

In more recent historical contexts, ”nobody ever talked about her,” Smith said. If she could go back in time, Smith said, “I’d ask so many questions and I’d be in awe of her. But as a child, to me she was just an old lady.”

About 10 years ago, Smith started doing the research on a book to give Aunt Carrie her due.

Anne Peterson, a curator at SMU’s DeGolyer Library, which houses the Stanley Marcus Papers, said Smith came in for years to do her research.

“Jerrie saw Carrie as an unsung hero,” Peterson said. “She would call or email ahead saying she wanted to look at a specific timeframe or a scrapbook.

“She had her childhood memories, but she approached it as a research project.”

Smith dedicated the book to her younger sister, Wendy Marcus Raymont, who was diagnosed with Alzheimer’s disease in 2015 and died in 2019.

The sisters had planned to co-author this family tale, Smith said.

The girls and their brother, Richard Marcus, got to watch the rehearsals of annual fashion award shows the night before the lavish events that brought designers to Dallas from Europe and New York.

“We would watch and clap, and Aunt Carrie was in the audience, too,” Smith said. “And we’d get to meet all the designers back at home and then we’d be sent up to bed.”

Smith only worked at Neiman Marcus one summer in the bridal department. She was 19 and many of her friends were getting married. “I would just answer all their questions and if I didn’t know the answer, I would make it up.”

Smith was an art history major at Smith College, but she didn’t want to go into the family business and was a homemaker like her mother Billie. She married Frederick M. Smith II in 1957 and they had five children. In the 1980s into the 2000s, she became an art consultant.

Smith says she’s struck by how timeless the clothes were that her aunt selected on buying trips to New York in the early to mid-1900s.

In the exhibit is a long caped coat that would have been perfect for the two-day train ride to New York from Dallas through Chicago that Carrie Marcus Neiman and other buyers would take at least four times a year.

The black-and-camel layered ensemble by American fashion designer Bonnie Cashin “was considered sporty back then,” Smith said. “We can put any of these clothes on today and feel good about it.”

Carrie blazed the trail for other women who were her contemporaries and were instrumental in the development of Neiman Marcus. They’re also a part of the SMU exhibit, but Smith has few memories of them.

”Kay Kerr ran the New York office. I thought of her as this nice, sweet woman who could get me theater tickets.” She also remembered: “My father wasn’t afraid of her, but he did everything she said.”

Carrie always wore black and had favorite pieces of jewelry that she wore over and over. The exhibit includes a couple of chunky yellow and rose gold chain bracelets and a double strand of Akoya pearls that look totally current in 2022.

“I wore the bracelets a lot,” Smith said. “One time the charm, which was a gold map of Texas, fell off in a restaurant and I never found it.

“I was probably in my 40s, old enough to know better. I was so ashamed. I never told my parents, and the guilt stayed with me all these years. I hadn’t given Carrie much thought until then.”

She hid the jewelry away for years.

So why did she want to write the book?

“Carrie had a great effect on me without me really knowing it. I did this for me and maybe for my family and the people who are telling me they’re enjoying it,” Smith said.

Smith recently received a letter from a relative who is reading the book to Smith’s 105-year-old cousin. “Her memory is good,” she said, but the book “is bringing back more memories, and she’s enjoying that.” 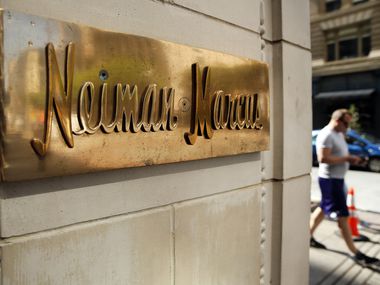 While Saks Fifth Avenue has said it plans to spin-off its e-commerce business, Neiman Marcus CEO van Raemdonck said he strongly believes in an “integrated retailing” business model with stores and e-commerce together.
By Bloomberg Wire

Looking for more retail coverage? Click here to read all retail news and updates. Click here to subscribe to D-FW Retail and more newsletters from The Dallas Morning News.

Maria Halkias, Staff writer. Maria Halkias has covered the retail scene for The Dallas Morning News since 1993. She has chronicled the stark changes in grocery, malls, e-commerce, major bankruptcies and local retail entrepreneurs. 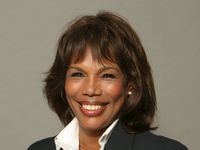 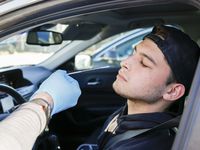 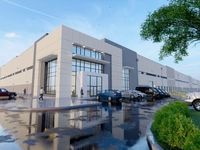 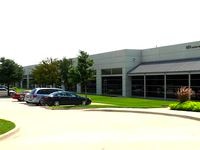 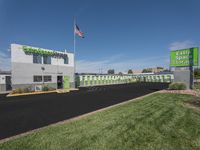 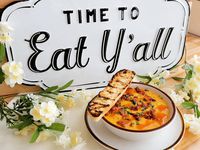 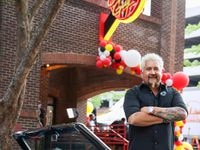 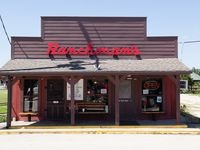 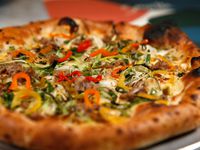 Get the latest on openings, closings and trends of the D-FW retail scene.